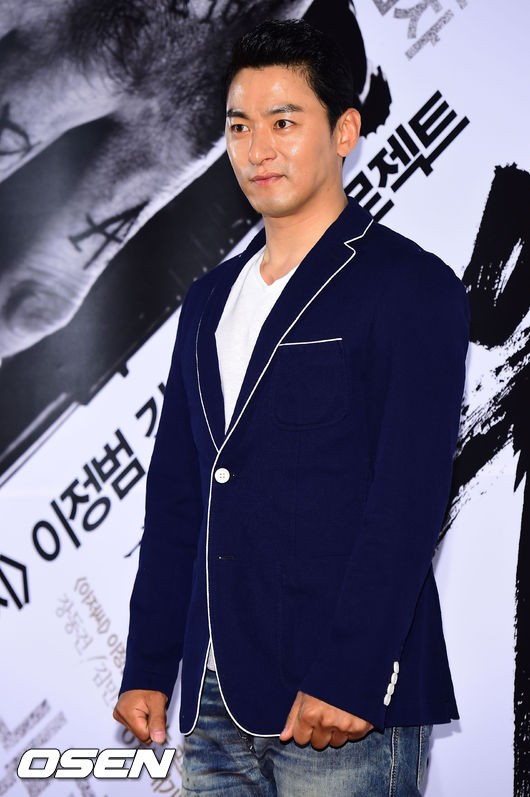 1. [+4,438, -96] If the leaked Katalk conversations are true, why did he choose to marry her and ruin her life? All of the wives of the people in that Katalk room are living busy lives trying to raise their children and everything, imagine the embarrassment they must feel. They'll probably have to live lives of mockery and embarrassment like Lee Min Jung for the sole reason that they might not want a divorce. And yes, the foolish women giving these married men a chance are just as dumb as well...

4. [+575, -15] Well, I saw the pictures and it's not like Jang Dong Gun was meeting up with pretty women or anything either. He seemed to just be with pr*stitute looking girls. It's surprising to me that he'd want to be so cheap when he has Go So Young at home. Meanwhile, he's acting all nervous in case he gets caught ㅋㅋㅋ they're actually both gross

6. [+544, -8] One thing's for sure is that I now realize why Lee Byung Hun is still so revered in the industry when he was outed with his santa scandal, especially now that we see how dirty Jang Dong Gun, Song Seung Hun, and Joo Jin Mo can get ㅋ Celebrities truly aren't people... Jang Dong Gun, Joo Jin Mo, Hyun Bin, and Song Seung Hun, it's all over for you. At least Lee Byung Hun can act ㅋㅋㅋㅋㅋㅋㅋㅋㅋㅋㅋㅋ Lee Min Jung may continue without a divorce but I don't think Go So Young will because of her pride. All of the women these men have been with are such cheap looking pub girls who don't even hold a flame to Lee Min Jung or Go So Young, the exact types of girls who show off luxury goods on Instagram. I will never understand why you'd hang out with girls like that when you have a goddess wife at home.

8. [+430, -7] Seeing the talk of Seo In Young in their conversations makes me think it really is Jang Dong Gun, since Go So Young and Seo In Young are close friends...

10. [+379, -2] Song Seung Hun and Lee Byung Hun seem to be involved everywhere ㅋㅋ If Jang Dong Gun wanted to play dirty like Song Seung Hun, he never should've gotten married. My image of them is totally ruined after seeing how cheap their manner of speech can be.

11. [+358, -5] Their manner of speech is so cheap ㅋㅋㅋㅋㅋㅋㅋ when I first saw the texts, I thought it was middle schoolers messing around ㅋㅋㅋㅋ 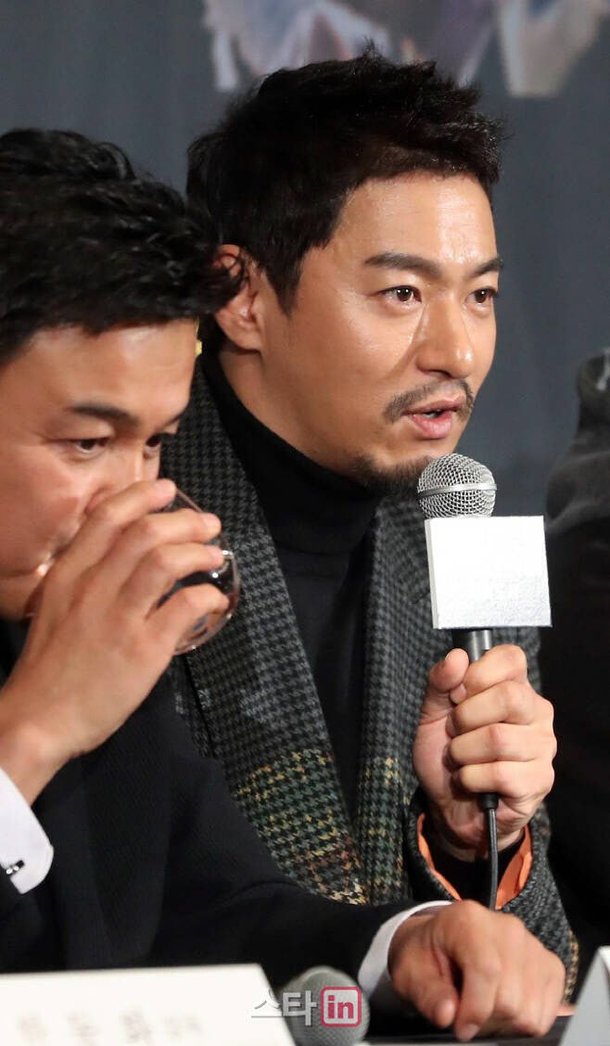 5. [+891, -12] So why are Jang Dong Gun and Hyun Bin considered "victims" to Joo Jin Mo's phone being hacked...??? That's like saying Seungri and Choi Jonghoon are victims to Jung Jun Young's cellphone leak...

8. [+610, -16] Makes me realize how amazing Won Bin is. He cut everyone off and has managed himself so well. Won Bin is the only star in our time where a mysterious image works to his benefit.

1. [+3,104, -54] Joo Jin Mo's wife kept deleting comments on her Instagram from people telling her they feel bad for her until she just deleted the account altogether. I feel bad... I can't believe such an intelligent woman ended up with a man like this and is suffering this hardship during her honeymoon year.

4. [+1,699, -40] I actually think of the hacking as a blessing for her. Imagine if she wasted more years in ignorance next to this guy?? She's a young, pretty doctor, it's probably for the best that she found out now. Sure, it would've been better if she never married him in the first place, but what's done is done.

6. [+399, -12] This isn't just a case of him dating several women... he was a serial when it came to soliciting pr*stitution... He dealt with women as if they were products. The Katalk conversations were just so cheap, low class, disgusting... pictures of women in revealing bikinis... I can't even imagine how it must feel to find out that your husband is like this...

7. [+292, -3] I really thought his texts were written by a choding. Why would a top of the top 0.1% like her marry some old fart like him? I really thought there was some intelligent side to him that we weren't seeing but he's just a piece of trash.

4. [+191, -0] I really thought the texts were fake at first but there's so much incriminating detail ㅋㅋㅋㅋㅋㅋ I really think the texts are 100% them

5. [+173, -1] From their Katalk convos, they totally talk about women as if they only exist to sexually please them. I really hope that every celebrity who's putting up an act gets exposed like this.

6. [+171, -0] Joo Jin Mo's Katalks were exposed and yet it's Jang Dong Gun suffering the biggest attack... his texts were so much worse than Lee Santa. I don't think Jang Dong Gun can recover from this with his acting alone. His movies have already been flopping back to back... who would ever cast him?

7. [+146, -4] What makes this worse is that Jang Dong Gun's image is completely the opposite of what is portrayed here. He always used to act too shy to go on variety shows and yet he isn't shy enough with women, huh?

5. [+355, -2] Their grammar is a mess too ㅋㅋ they really have nothing but rocks for brains... they sound like kids in their early twenties

8. [+267, -6] I'm whatever about Joo Jin Mo but quite shocked about Jang Dong Gun. He's always had the shy but kind impression and Go So Young seemed to be drawn to that side of him when they got married;; well that's all a lie now 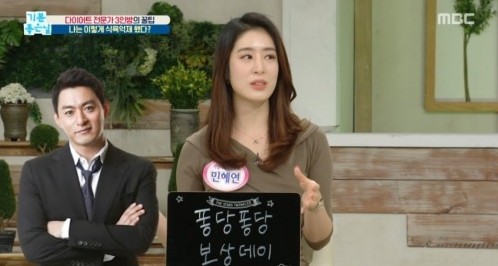 Article: Joo Jin Mo's ♥ Min Hye Yeon, who is she? 'the Kim Tae Hee of the medical industry'

1. [+1,999, -31] It gives me goosebumps that someone as dirty as Joo Jin Mo settled down with a reserved woman like her ㅋㅋㅋㅋㅋㅋㅋㅋㅋㅋ I remember he said on 'Radio Star' that he wanted to "focus on genuine love now"... Why did he marry her just to make her suffer? Just enjoy all that you want while living alone ^^

6. [+126, -3] Go So Young is a celebrity so she can just stay quiet in her home and suffer the embarrassment alone but this woman is a working member of society, how is she going to handle the embarrassment out there?

7. [+120, -1] Go So Young and Jang Dong Gun are both celebrities and they both got married after having all their fun in the industry so I don't feel as bad but... Min Hye Yeon.. this woman truly spent her whole life in the books... I feel so bad for her... ㅠㅠ