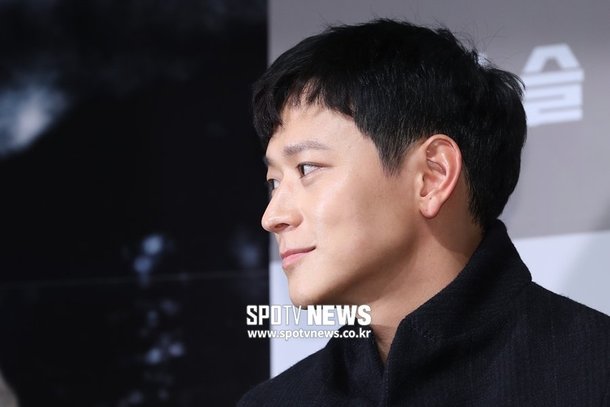 3. [+756, -27] You all saw Joo Jin Mo's Katalks, right??? That's what the industry really is like. Everyone is just an image, the majority of them are dirty. You can see what the reality of the industry is through YG, Jung Jun Young's gang, and Seungri.

7. [+65, -3] I understand staying to fulfill the rest of your contract but renewing after knowing all that we know now about this agency? I will be skipping anyone who renewed after the fact.

8. [+57, -7] As expected of the grandson of a right-winger... amazing. Please continue that bloodline like this.

10. [+45, -2] Your image is everything as an actor, they must know that being under YG is a negative to public sentiment

6. [+381, -44] Even if they treat him well, does he not care about the character of his co-workers? His supposed CEO did not carry out his duty as a CEO. I have no idea what specific reason there must be to renew with them again.

7. [+839, -704] Everyone keeps demanding the people in YG to leave but they must be missing something if everyone's renewing like this. They must be given good conditions and treatment.

10. [+220, -120] Mind your own business, obviously these actors are making the decisions that they feel is best for themselves. Don't nag at them unless you're going to take responsibility for their lives. 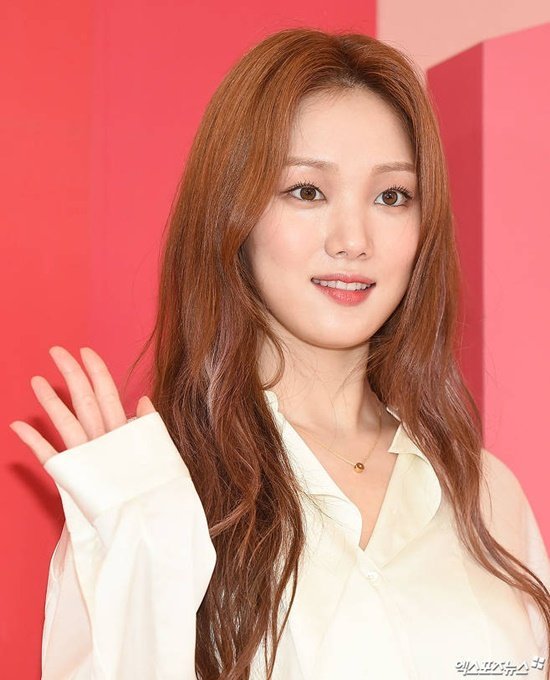 1. [+1,318, -70] They're birds of a feather. Did you see the conversations between Joo Jin Mo and Jang Dong Gun? I bet you that the kids in YG have a bigger and grander time than those two.

2. [+1,240, -84] Now she's someone who definitely smells fishy... Ever since joining YG, she took up roles that she didn't deserve when she's at best a supporting role. All those leading roles when she can't act or has the face for it... fishy fishy

4. [+84, -5] Well duh she's going to stay with YG. What other company can take someone with no skills like her and continue to get her leading roles?

4. [+1,568, -223] There has to be something, no? Why would any normal person want to renew? I would want to break an existing contract already. If you're maintaining your loyalty to a criminal, it's one of two things, isn't it? That you're either an accomplice or they have something on you.

8. [+238, -10] If you read the article specifics, all of these contract renewals happened last year before the 'Burning Sun' scandal broke out but YG is media playing it to make it seem like they're happening now to improve their company's image