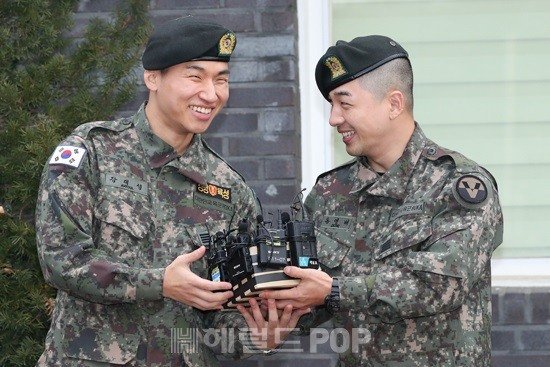 2. [+483, -32] It hasn't even been that long since Daesung got caught up in issues with brothels being found in his building so how does he look so bright? That puts me off of him. 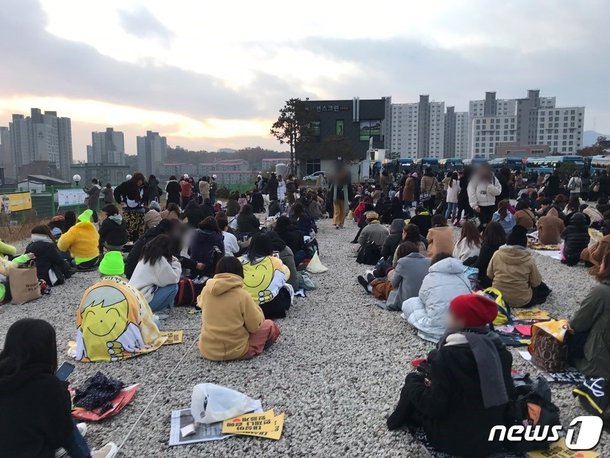 1. [+221, -22] Look at those pigs and dogs ㅋㅋ "our oppa" is lovable no matter what they do, right? ㅋ It's because of people like you that celebrities think nothing of the public  ㅋㅋ

2. [+213, -23] Didn't Daesung's building get caught for running brothels?? I can't believe fans are actually waiting for someone like him.. ridiculous..

5. [+21, -5] I feel this often.. and it's that the world is big and that there are a ton~ of people with nothing better to do.. the world is filled with interesting brains... 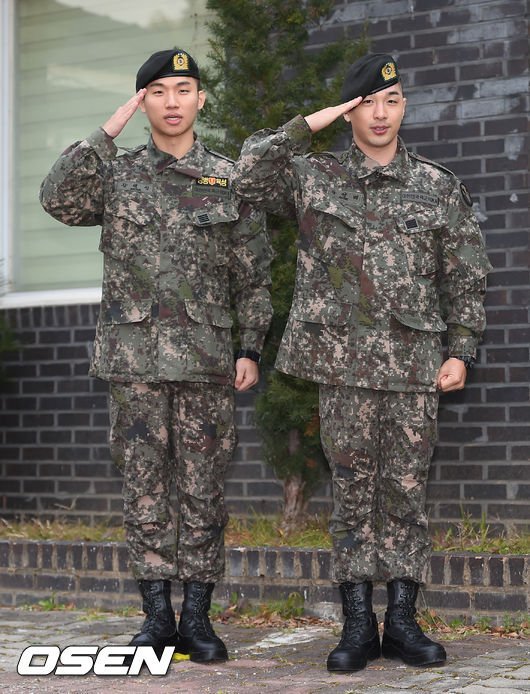 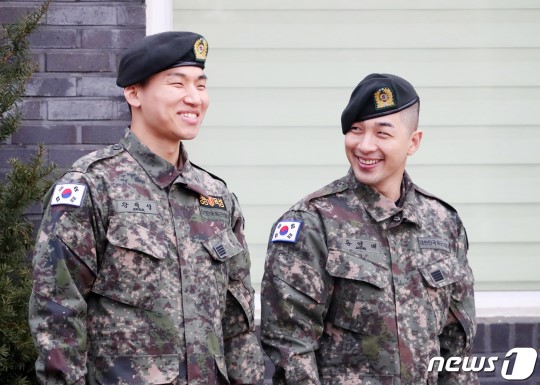 1. [+1,375, -29] I applaud Taeyang as the only Big Bang member to congratulate him on his discharge! Taeyang is a talented artist so I hope he leaves Big Bang with no regrets and goes solo! I support him!

5. [+49, -7] Congratulations on your discharge, Taeyang ㅎㅎ now let's hurry and leave YG!!!! And unlike a certain someone, he pulls off his military salute well ㅋㅋ He had a great service with no scandal involving hospital stays ㅎ

7. [+44, -11] He's an idol who lives off of the love of his female fans and yet he's nothing but a pimp who lives off of selling women ㅋㅋㅋ He really didn't know his building was running a brothel? ㅋㅋㅋㅋㅋㅋㅋㅋ That's like stabbing someone and saying you didn't think they'd die ㅋㅋㅋ

8. [+36, -5] Taeyang, please leave YG and set out on your own so that you can be a good husband and father... Staying behind is not what loyalty is. Think of your future. You're married and have your own family to think about now, along with children in the future. Do you want your children to know that you're a part of a company that is constantly headlining for crimes in the industry? Please make the best decision for yourself...

9. [+34, -6] Probably the first idol group to have all criminal members except one, tsk tsk 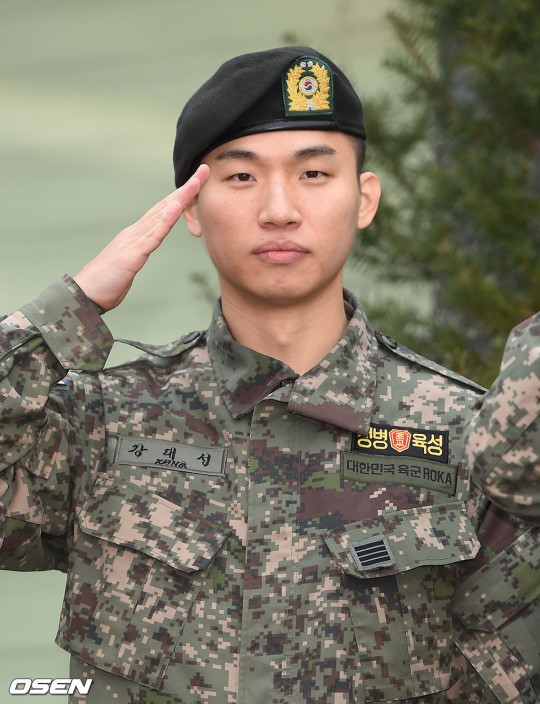 3. [+260, -75] Daesung, who claims he didn't know a brothel was being run in his own building, it's time for you to head in for investigations 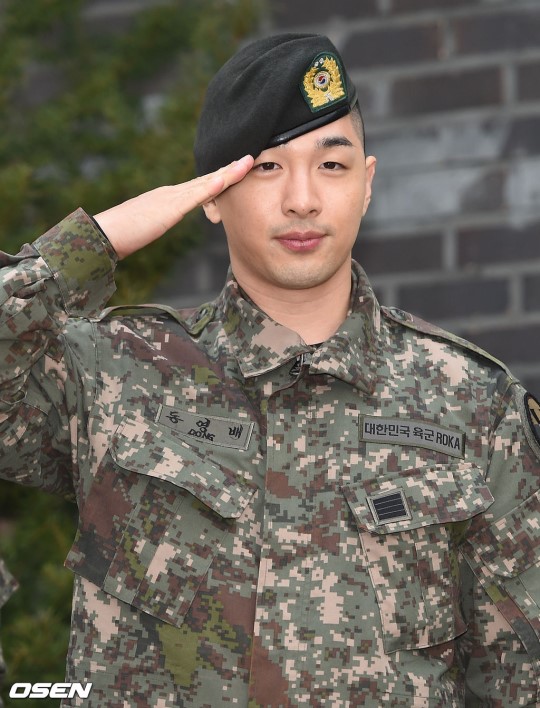