Wonho announces that he is leaving Monsta X 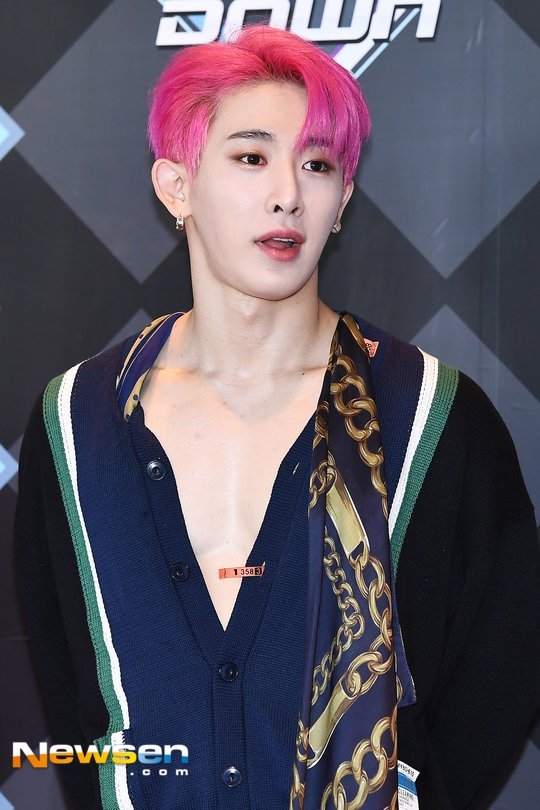 5. [+235, -8] Han Seohee's a bomb.. It'd be hilarious if she just exposed everyone for all that she knew. I bet all of her past friends are super scared that she's going to expose their secrets next.

8. [+134, -1] Han Seohee and Jung Da Eun ㅋㅋㅋㅋㅋㅋㅋㅋㅋㅋㅋㅋ why is this so funny, they're like playing Death Note

2. [+2,496, -53] My choding kid is a Monsta X fan... I have no idea how they're going to understand all these scandals from larceny, an affair, to juvie... and how will I explain all that to them... Idols are supposed to literally be idols to our young children... please focus on building your character as trainees!!

5. [+926, -14] This would've all went away if he just paid the money back and apologized but threatening the lawsuits fanned the fire

7. [+271, -1] The juvie story must be 100% true. Defaulting on borrowed money is not enough to leave a group over, it can obviously be solved by just paying it back with interest. But juvie? That can't be shielded. Juvie's a place that the most makjang of minor criminals end up in... That's probably 100% behind the reason for his leave.

9. [+155, -7] What legal action is Starship pursuing? And why is he leaving for "malicious and unfounded rumors"? That makes no sense. He could've just stayed till the end to prove the truth and maintain his honor so why is he leaving? Obviously since he doesn't know how many more attacks the other party has so he's looking to settle the matter out of the public's eye. These Starship guys are trash. 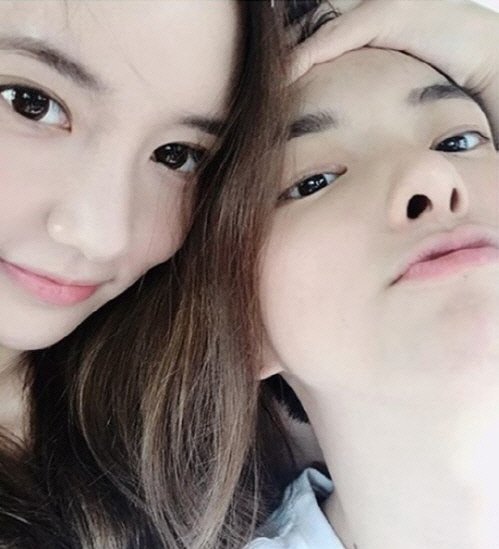 Article: Han Seohee on Wonho's leave, "Pay back the money before you leave"

4. [+132, -2] ㅋㅋㅋㅋ Han Seohee's the type who's stressful if she's your enemy but will stand by your side through and through if she's on your side ㅋㅋㅋㅋ