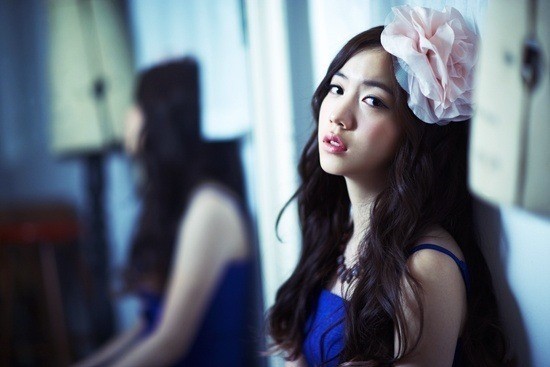 So... As expected, nearly all of the top 20 posts on Nate Pann and Bestiz at the moment are all related to T-ara, with netizens scrambling to find "proof" left and right behind the mess.

Some of the proof seems doubtful, but here they are anyway.

Qri's getting positive/neutral treatment from the netizens. While others are posting up selcas she took with Hwayoung as proof that they've always been close (there are a ton of shots of the two together, I admit), others are more skeptical, saying she just might not be getting involved to avoid being bullied.


Jiyeon: She's just like that because the camera's rolling. You're really funny, you know that?


Jiyeon: This is seriously my first time seeing her reading while being in the same group as her.

4. T-ara ignoring Hwayoung at the idol championships. She ended up hanging out with INFINITE and SISTAR the entire time. 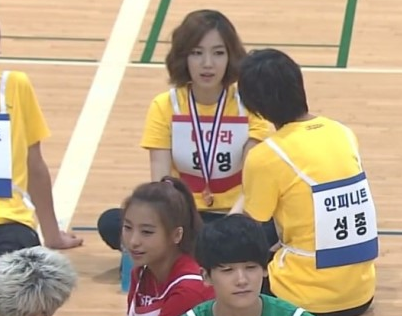 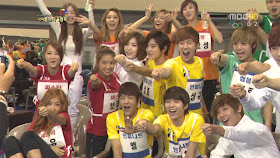 6. Eunjung forcing a large rice cake into Hwayoung's mouth (So what's the big deal? Koreans never joke with rice cakes because of its texture. It's thick and dry, making it easy for the person to choke or suffocate on it, especially when forced down like that. Her safety was the main concern.)

7. Jiyeon's tweet (January 2012): [Jiyeon] There was a popularity vote and I got first place so here's my picture~ and Hwayoung got 0 votes hehe poor Hwayoung....ㅋㅋ

8. Hyomin... accidentally hitting Hwayoung? Accident or intentional, it's out there, so.. -shrugs-

9. On Hello Baby, Hwayoung mentioned that it was her 100th dayversary since her debut and Soyeon cut her off saying that's only her personal anniversary.

10. Boram supposedly denies Hwayoung's position in the group by leaving a birthday tweet to Hyomin calling her the "second maknae". In another tweet, she mentions Jiyeon as their "forever maknae". With Hwayoung in the group, Hyomin should be the third maknae considering she's an 89er and Jiyeon and Hwayoung are both 93ers. Only with Hwayoung gone can Hyomin be the second maknae like Boram claims... 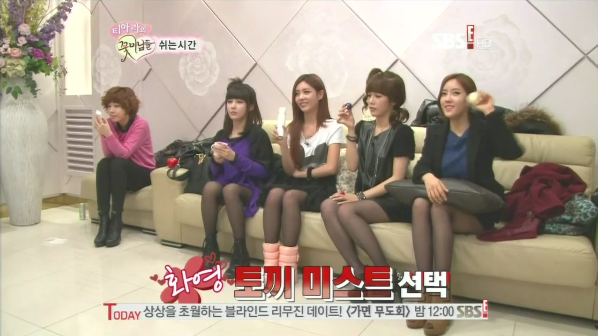 -
12. Soyeon gave Hwayoung a candy she had dropped on the floor. 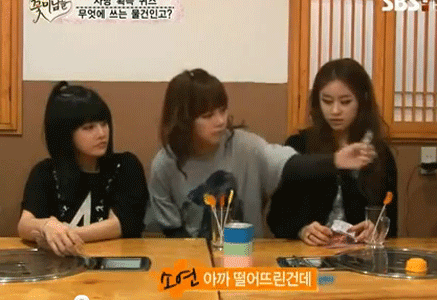 13. Soyeon left out Hwayoung's dumpling when making soup because "it would make the soup overflow."

14. In Hello Baby, everybody was praising Qri for her drawing skills. Hwayoung asked for compliments too, but everyone ignored her and switched the topic.

15. Hwayoung had to bend over 90 degrees for Hyomin to sign an autograph... 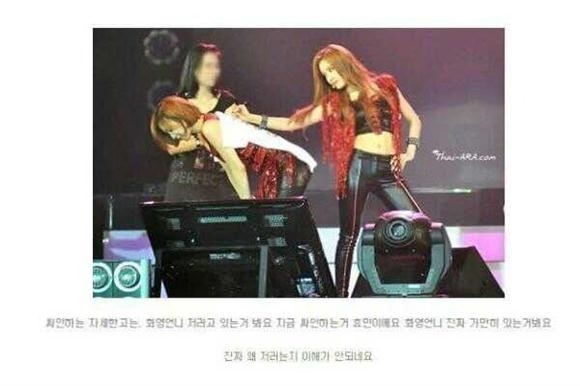 16. Other idols received the support of their members when injured, unlike Hwayoung, who had to manage everything on her own with crutches. 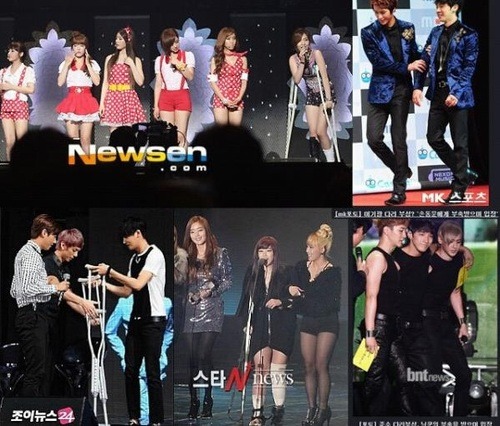 17. A Japanese show went into T-ara's waiting room without telling them that they'd be filming. Hwayoung was the only one standing/without a seat. When she tried to sit down, Eunjung blocked her. It wasn't until staff came in saying that the cameras were rolling that Hyomin and everyone got up with smiles.

18. A magazine staff member tweeted (@beyondcloset): "I'm just now searching up what's going on with T-ara... Last month at a magazine photoshoot, we were working with an idol group. Before the shoot began, one member came and bowed 90 degrees to all of the staff members.. She left an impression on me so I asked who she was to the editor and she was T-ara's Hwayoung.. Sigh." 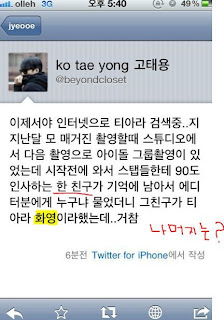