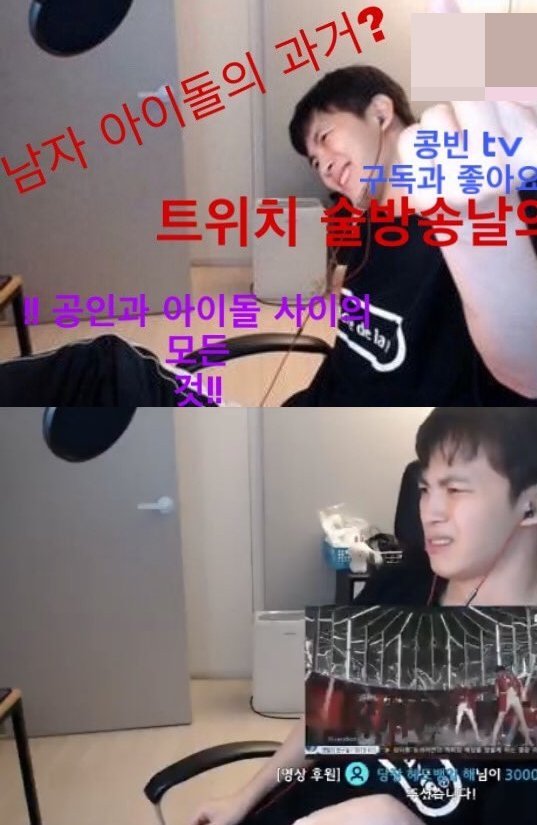 2. [+846, -6] I saw the video and it's a mess. He's drunk and dissing senior idols, putting up the middle finger, and then in a separate stream, he starts crying and whining. Why would you even drink and stream like that? That's why people say there's truth in what you say when you're drunk.

5. [+57, -0] Imagine having a character like this and having to hide it while you're on stage. No wonder you're not popular. And now you're impacting the other members with your actions too.

9. [+46, -0] Wow... what was he thinking? How does he expect to look any other idol in the face? And his apology stream was basically a two hour long stream full of excuses and hype for his next stream ㅋㅋ 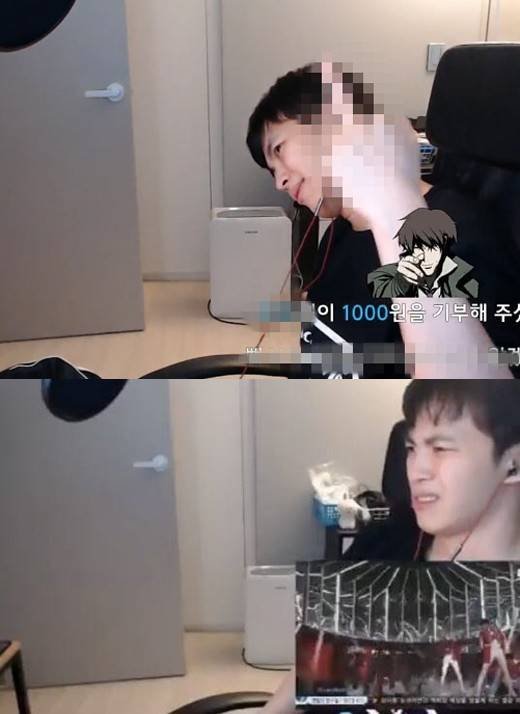 2. [+540, -7] He calls their song "this pathetic thing" but what does that make you when you couldn't even be more popular than that?

5. [+39, -1] Wow... even his facial expressions look different compared to when he's on TV. This is how scary image management can be. Too bad he's ruining his own image like this;; 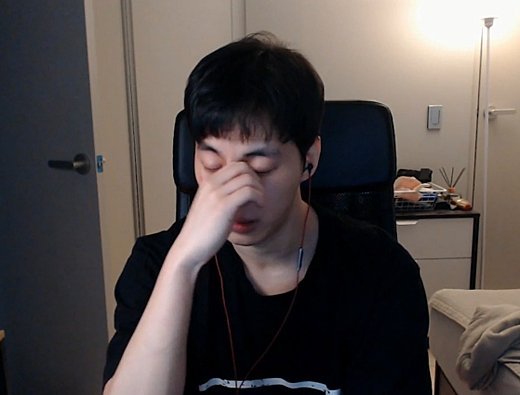 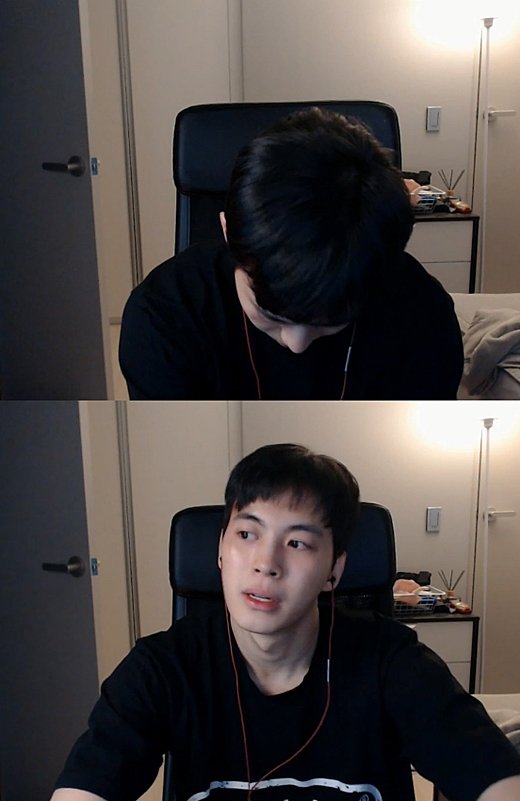 Article: Hongbin, "I wasn't putting down SHINee, it's my mistake and I'm sorry... please don't hate on VIXX for this" tearful apology

3. [+199, -2] No matter how hard VIXX's disrespectful fans try to shield this and put SHINee down, it's a losing fight for them. SHINee can forgive them for all of this but they'll still come out on top and be seen as the saints for forgiving them at all while VIXX continues to drop.

4. [+24, -7] He should know his place, tsk. SHINee and their fans probably don't even see this as a dent in anything because he's so pathetic and small.

1. [+915, -4] The choreographer for 'Be Mine' is named Hongbin and he's probably more famous than this Hongbin

2. [+650, -4] It's not only SHINee and INFINITE that he put down but he also made remarks about beating EXO, how Red Velvet's popularity is dropping, and all sorts of ridiculous statements. Too bad no one even knows who he is ㅋㅋㅋ I'd want to drink too if I was being paid $10 to do handstands while my peers were making way more. Even his apology stream was a load of crap. Just retire from the industry and run your own third rate business.

1. [+439, -10] What's even funnier is that he was asked in a previous interview who he wanted to perform with on stage and he said "Taemin sunbae-nim!" ㅋㅋㅋㅋㅋㅋㅋㅋ why would you mess with SHINee of all idols... farewell ㅋㅋ

2. [+384, -5] Why only write about his apology? Why leave out the part of his stream where he was egging people on to hate on him and how he's "so scared" of everyone now ㅋㅋㅋ I watched his stream from start to finish and he was basically repeating himself and fighting with his viewers.

4. [+53, -2] Apologize for what you said about Red Velvet too;; He covered their song and after listening to 'Red Taste', he was like, "Ahh, this is too otaku, way too idol-ish... such a strong niche color. Do they not know what the public likes? YouTube is viewed by the public, by everyone, they chose the wrong song."

5. [+38, -2] This is the worst. How dare a VIXX member say anything about SHINee ㅋㅋㅋ that's hilarious