How will Song Joong Ki and Song Hye Gyo's divorce affect their CFs? 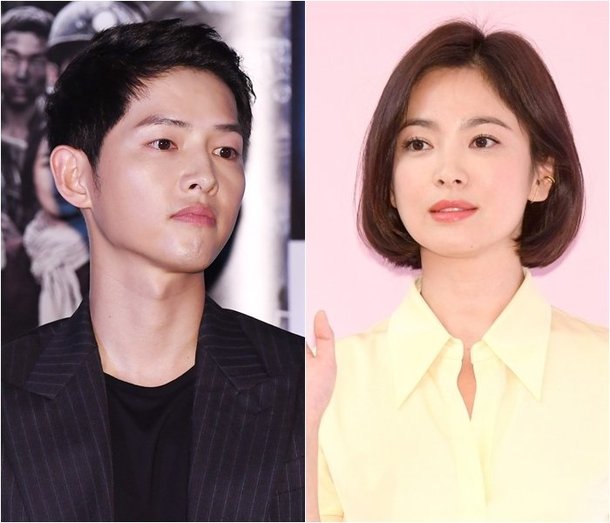 1. [+1,390, -377] Our Hye Gyo tried to act so clean and proper on the outside... ㅋㅋㅋㅋㅋㅋㅋㅋㅋㅋㅋ but her reality is that she got caught for tax evasion and eating up every male co-star ㅋㅋㅋㅋㅋㅋㅋㅋ poor Song Joong Ki, he was too naive for her...

2. [+1,352, -305] I saw Song Hye Gyo's face on an ad at Incheon airport and it just put me in a weird mood.. she looked so different after the scandal. I guess this is why celebrities will put their lives on the line to protect their image.

3. [+1,147, -241] I came across Song Hye Gyo's Dyson CF on YouTube and the whole thing just put me off, she just seemed so fake. I think it's true that her image has hit rock bottom now. None of the products she sells looks luxurious at anymore.

4. [+145, -39] I never cared enough to hate or like her... but after hearing all this stuff about her, I just feel turned off whenever I see her in CFs anymore.

5. [+115, -24] Song Hye Gyo will lose more CFs than Song Joong Ki since she's the one being divorced and there are more rumors going around about her now than him

6. [+106, -11] ㅋㅋ It's funny how Song Hye Gyo isn't putting out any news about herself, probably because she knows that people are just going to accuse her of things in the comments ㅋㅋㅋ

7. [+92, -16] Song Hye Gyo's career is pretty much over in Korea. She was able to recover from her tax evasion scandal with media play but now everyone knows the extent of her media play and own't fall for it again. It's also going to be harder for dramas to cast male co-stars for her anymore since they all know they're going to end up in a scandal with her one way or another. This divorce has also just cemented her status as the most disliked celebrity in our country, which means all her CFs are going to get cut off. She's also hitting her forties soon, so...

9. [+83, -17] Song Joong Ki's image hasn't been affected by this at all whereas people definitely think there's more to Song Hye Gyo than they're letting on

10. [+81, -8] Lotte Mall used to have a super big Sulwhasoo ad with Song Hye Gyo but they took it down ㅋㅋㅋㅋㅋㅋㅋ her image has hit rock bottom