Why the sudden increase in Korean-Chinese star couples? 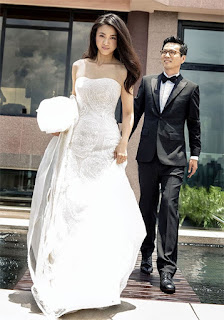 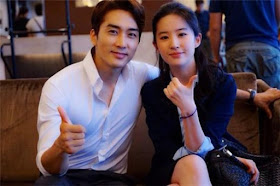 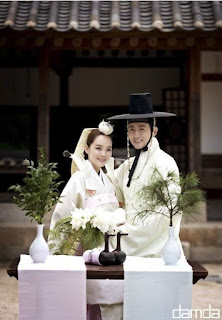 Article: Love that transcends borders ♥ the reason for an increase in Korean-Chinese couples

5. [+152, -7] I think that the limiting communication barrier might actually be good for the relationship... because if you're able to communicate all of your thoughts clearly, you end up getting hurt sooner or later...

6. [+158, -15] I really want Liu Yifei and Song Seung Hun to get married. She has such a natural beauty to her that contrasts with Song Seung Hun's stronger features very well.

8. [+114, -9] Well they all have money and if they date someone in the same country, they have to deal with paparazzis and are limited to dating in their car or homes.. but China's huge and they can go on dates anywhere with barely anyone recognizing them. They can also say they're going to China for business purposes so Korean journalists don't follow them around. On top of all the top star hotels there, it's just perfect for Korean stars.

9. [+64, -7] well so many of our Korean stars do Chinese advancements so I'm sure they have more opportunities to date outside the border